Press enter to begin your search

LLoyds Pharmacy Shoot – Behind the Scenes

LLoyds Pharmacy Shoot - Behind the Scenes from Replayhouse on Vimeo.

The Replayhouse team worked with AMP Visual on this fantastic project for Lloyds Pharmacy. The concept was mainly challenging because of the amount of people needed. The smallest shape required seven people, and the word Lloyds needed to be made up with a whopping thirty eight models! Replayhouse’s brand new green screen was really going to be tested.
To begin the project, the green screen had to be painted white, a two day task, but essential as the models would all be wearing the Lloyds green. A large overhead camera rig had to be built, so that we could safely hang the camera (it was all shot on our RED Scarlet) and shoot from above. Our studio has a perfect balcony, which sits directly above the green screen, as you can see in the video.
The next problem to solve was how to make up the larger shapes and words within the given space. As large as our cyclorama is, it wouldn’t hold thirty models in one go. Each letter of the word Lloyds, therefore, was made individually and then placed together in post to form the word.
As the final touch, our in house sound expert, Hubie Davison, composed the music which works perfectly to bring the whole piece together.
The result was two 20 sec TV spots, which you can view HERE if you havnt seen them on telly. 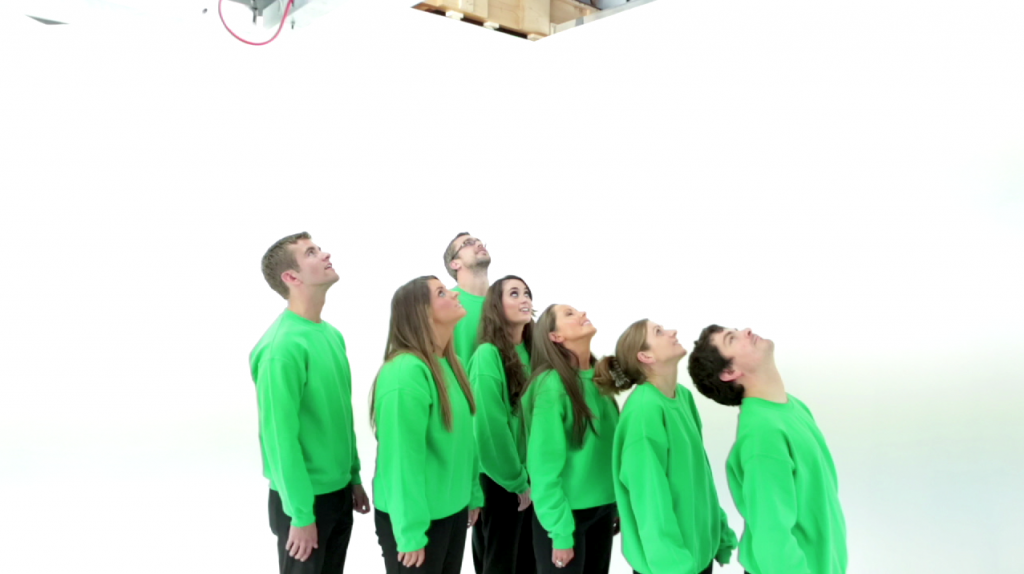 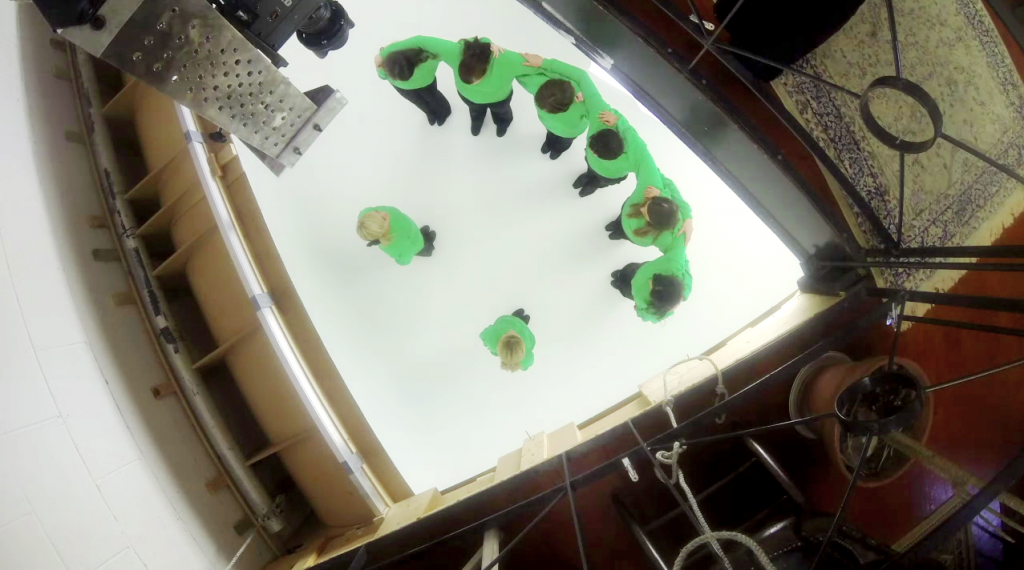 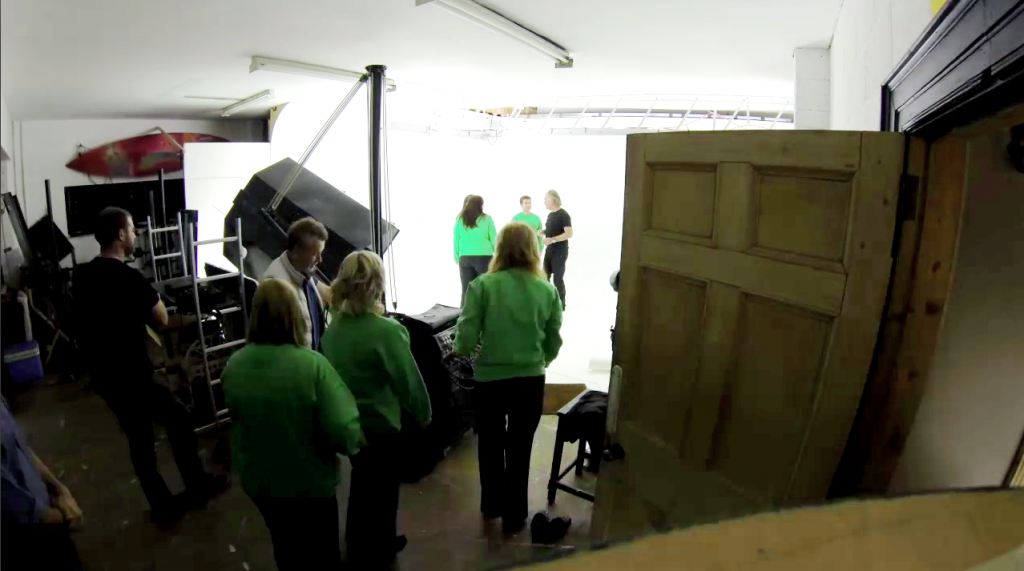 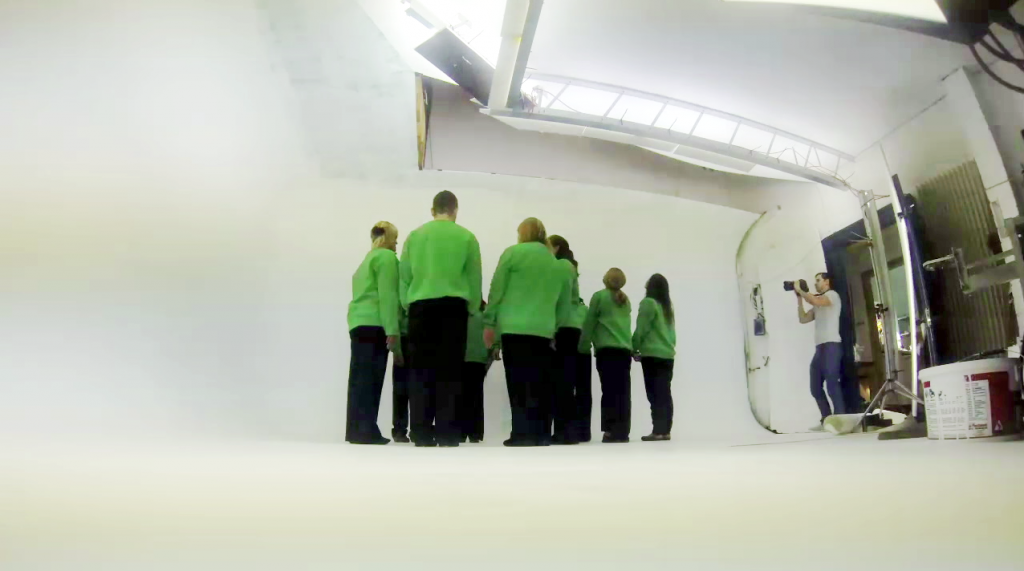